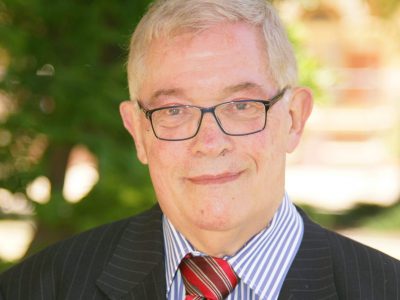 Chris was first elected as a Councillor on the Central Goldfields Shire Council in 2005 and in 2020 was elected to serve his fourth term. He is serving his fifth Mayoral term, the last being in 2011.

Chris is chair of the Goldfields Regional TourIsm Board. He remains actively involved in contributing to the leadership of the Central Victorian Goldfields World Heritage Listing bid project and developed the successful partnership of 13 municipalities to support this. He also has held various other regional leadership roles.

His previous career has been in the Victorian public sector in the Department of Premier and Cabinet and the Education Department. He also worked in large corporate sectors Including BHP Billiton and AXA. He is a highly experienced change leader with key interests in strategy, leadership, culture, machinery of government, regional development, advocacy and Goldfields heritage.

Community leadership roles within the Shire have included President of ASTERIA and Vice President of Havilah and a number of Talbot organisations including the establishment of the Talbot Farmers Market.

Chris holds a Mayor Emeritus award from the Municipal Association of Victoria. His post graduate studies are in public policy. Chris is an Honorary Research Fellow at Federation University.