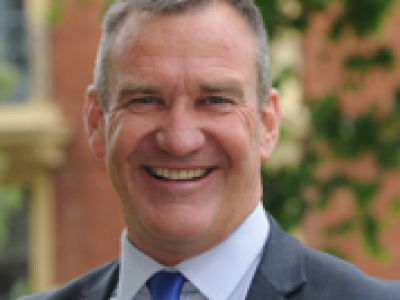 Craig Niemann is Chief Executive Officer of City of Greater Bendigo. Craig joined the Council when he was appointed as Director Organisation Support in 2005 and was then appointed as CEO in 2007. Prior to Greater Bendigo, he was CEO of Loddon Shire for eight years. Craig has over 37 years’ experience in the sector.