In June 1851, masses of people were leaving Melbourne to join the newly-discovered goldfields of New South Wales. To stop these desertions, Melbourne Mayor William Nicholson and Governor Charles La Trobe formed the Gold Rewards Committee. The Committee offered 200 guineas (about $15,000 today) to anyone who found gold within 200 miles (about 320 kilometres) of Melbourne. [1]As The Argus reported:

‘The Committee appointed by the General Meeting held in Melbourne on the 9th instant, are now prepared to offer a reward of two hundred guineas to any person or persons who shall discover to them a gold mine, or deposit within 200 miles of Melbourne, capable of being worked to advantage.’ [2]
The Argus, 11 June 1851

Small amounts of gold had already been found in Victoria, but nothing to suggest that there were vast deposits remaining underground. Within just a few weeks, however, three men working at Clunes claimed to have found gold ‘capable of being worked to advantage’.[3] These men were William Campbell, Dr George Bruhn and James Esmond.

William Campbell was a squatter at Clunes with enough knowledge to recognise that the region’s vast quartz reefs could contain gold. In March 1850, over a year before the Gold Rewards Committee made its proclamation, Campbell, his brother-in-law Donald Cameron and a few other prospectors had already found gold, but kept their find secret to protect their interests. [4] When the New South Wales gold rush began, William realised a local gold rush would be a boon for the town and applied to the Gold Rewards Committee, keen both to claim the reward and become known as the first person in Victoria to have found gold.[5]

The second person to apply for the reward was Dr George Bruhn, a German physician and geologist. During January 1851, George trekked alone across the rugged mountain ranges around Daylesford looking for gold. Finding very little, he asked locals for advice and was introduced to Donald Cameron. In a remarkably generous gesture, Donald showed George the quartz reefs he and William Campbell had found at Clunes the year before.[6]

It was not long before George also met James Esmond, an experienced miner who had come to Australia after working in California during the gold rush. James was unlucky at first. He made his way to America as soon as he learned of the Californian gold rush but arrived too late to strike it rich.[7] However, he did learn how to mine for gold. He was just 18 years old when he returned to Melbourne. He went straight on to Ballarat to test out his new skills,[8] where he met George Bruhn.[9] 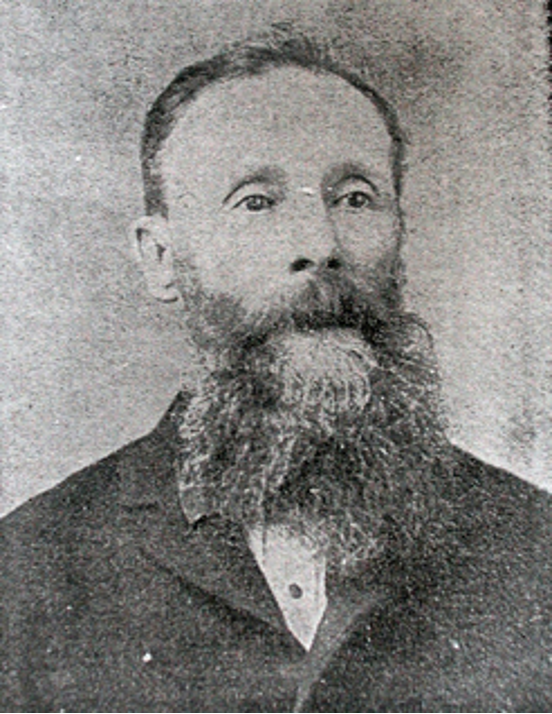 James formed a very small syndicate of men who mined Clunes together. Following early success, James sold eight ounces of gold to a Geelong jeweller named William Patterson. This was the first commercial purchase of gold in Victoria.[10]

‘The fact of a gold-field existing at the Pyrenees is now ascertained to be indisputable. Mr. Esmond has gone to considerable expense in providing himself with tools, cradle, &c., and starts for the gold-field to-morrow morning… he knows it will not be long before he is found out at work with his cradle and till then, he will do the best he can for himself quietly!’[11]
The Argus, 11 June 1851

On 17 July 1851, the Gold Rewards Committee finally revealed in an Argus newspaper article that gold had been found.

‘The Committee appointed to promote the discovery of a Gold Field in the Colony of Victoria, have the satisfaction of announcing that unquestionable evidence has been adduced to them, showing the existence of Gold, in considerable quantity, both at the Deep Creek on the Yarra, new Mayor Newman’s run, and also at the Deep Creek on the Pyrenees near Mr. Donald Cameron’s house.’[12]
The Argus, 17 July 1851

This small snippet of news forever changed the colony. Thousands of hopeful migrants rushed to Victoria and headed for the diggings. William Campbell received £1000 (about $123,500) as a reward for his initial discovery, Dr George Bruhn £500 (about $61,750) for his prospecting exploration around central Victoria and James Esmond £1000 (about $123,500) for organising the first sale of gold and introducing Californian gold extraction techniques to Victoria. Nevertheless, despite these rewards, both James and William later claimed they were short-changed and should have received more money.