The traditional owners of the land on which the Shire of Loddon spans are the Dja Dja Wurrung and the Barapa Barapa people.

Dja Dja Wurrung territory traverses Central Victoria. Within Loddon Shire it extends from Boort in the north of the Shire, through to the east beyond Dingee, in the south at Bridgewater, Newbridge and Tarnagulla, and to the west of Wedderburn.

Barapa Barapa people have resided over extensive country, particularly in the southern parts of New South Wales and northern Victoria. Within Loddon Shire, the Barapa Barapa area includes part of the Boort area and all of Pyramid Hill in the north east of the Shire.

Both the Dja Dja Wurrung and Barapa Barapa peoples remain strongly connected to their Country today. 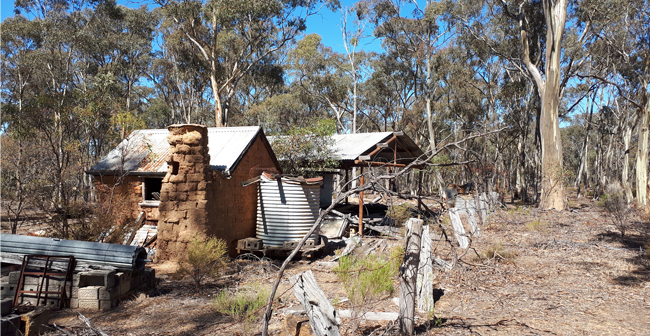 Gold was discovered in this area in 1852 at Torpichen Station (near Wedderburn). There were also important fields at Kingower, Wehla, Burke’s Flat, Inglewood and Nine Mile and the discoveries and exploitation of the resource took place over a relatively long period up until the mid-1860s.

The early gold rushes, like most places were after the easily obtained alluvial gold. However, there was a network of quartz reefs underlying the district. The first to be opened was Specimen Hill where a shaft was sunk in 1853, very early in the history of gold mining in the district. 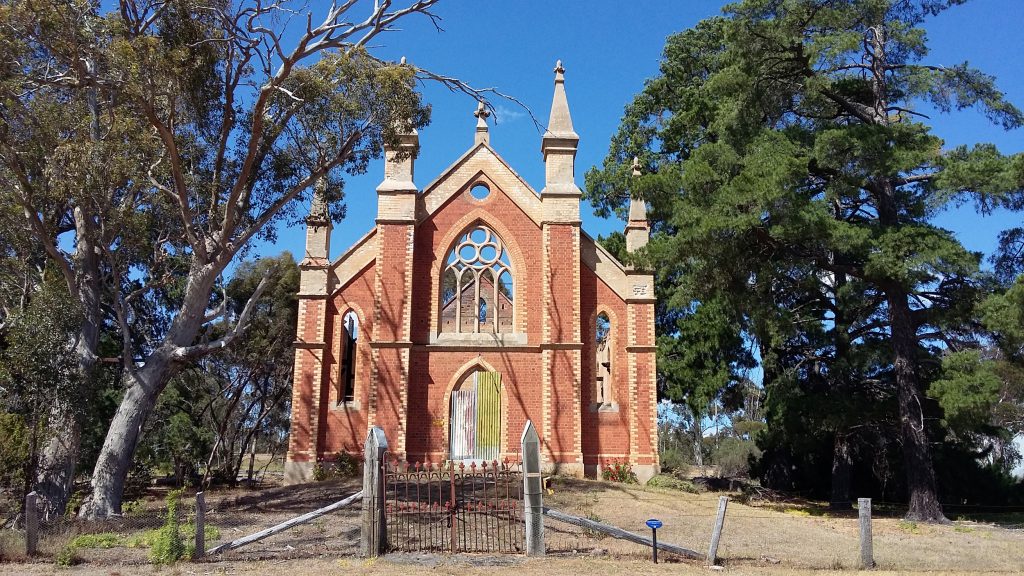 In 1860, 10,000 acres in the Loddon Valley were opened for selection. However, it wasn’t until the Grant Act of 1865 that large scale selection took place. The selection acts lead to substantial clearing and improvement of blocks was required. Native trees, shrubs and grasses disappeared and sheep and cattle became the main occupants of the land.

The town of Wedderburn was originally known as Korong or Mt Korong from an Aboriginal word meaning canoe or boat. Its renaming is reputedly to honour William Wedderburn of the Goldfields Mounted Police. It was surveyed in 1856-57 with the earliest sale of allotments in 1858. The township was proclaimed in February, 1861.

By the 1880’s the town’s population had stabilised with the early mining population being replaced by people pursuing commercial and other enterprises which in turn supported the selectors who had taken up land in the 1870s.

Gold was discovered at Kingower in 1853. It was primarily an alluvial field and revealed a large number of significant nuggets close to the surface. It wasn’t until 1859 that the Inglewood field was discovered. Up until that time the inhospitable terrain and lack of water in the area had probably discouraged the diggers from Kingower moving in that direction. 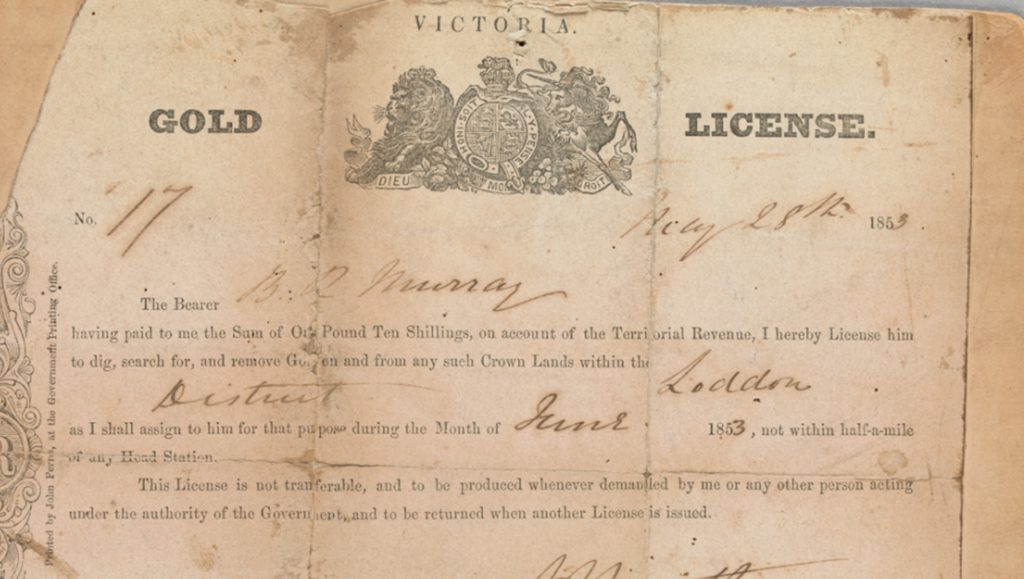 The search for alluvial gold continued into the 1860s with all the gullies and flats being searched and turned over. This effort left a lasting legacy of evocative locality names. Places like Scatterbrain Gully, Poverty Gully, Frenchman’s Gully, Bulldog Gully, Palm Singers Gully and Brass Button Gully.

Throughout the Central Goldfields reef mining generally followed on after the alluvial rushes passed. At Kingower only one lucrative reef (the Union Reef) was found, but around Inglewood, reef after reef was discovered, setting the scene for reef mining to become the key to Inglewood’s longer term prosperity.

The town of Inglewood was surveyed in 1860, making the most of the subdivision arrangements established by the miners. Along the main street, renamed Brooke Street from Commercial Street, many of the buildings were out of alignment with the newly surveyed straight line of the road. The inability of the authorities to impose this new survey has led to Brooke St remaining crooked to this day.

In 1858, roughly one quarter of the adult male population on the Victorian goldfields was Chinese; with 3,500 of these working on the Bendigo goldfields. There were large numbers of Chinese diggers on the alluvial workings at Berlin in 1870. Once the gold petered out these people established alternative enterprises with many using fertile land along the Loddon River Valley as market gardens.

A Chinese camp grew up on Potter’s Hill at Inglewood and by 1867, despite the decline in the mining population there were still 290 Chinese at Inglewood. The Chinese Camp continued until the 1920’s.They were disliked and treated with suspicion and because their housing was humble and insubstantial there is very little evidence of their existence left.

Ultimately the countryside was left to the farmers. They were joined by a large number of eucalyptus farmers, who distilled the “Blue Mallee”, prized as one of the best sources of the popular eucalyptus oil. This became a significant industry in the district and the remains of these distilleries can still be found in the forested countryside around Inglewood and Kingower.